The project of the new library (phase 1) is included in the wider rehabilitation project of the land plot located in the former site of Broggi-Isar-Cavanna manufacturing plants, in the heart of the Bovisa district. This intervention represents a crucial contribution to the urban and social regeneration process of the whole Bovisa brownfield. The building, constructed on a difficult triangular land plot, is coherently integrated within the overall design of the new university pole – structured on a pedestrian axis linking the two railway stations of Villapizzone and Bovisa – but it stands out for its inspiration, materials and language, providing the whole urban development project with higher variety and less rigidity.

The project of the new library (phase 2) includes a new added space to be used for rooms. The “added construction” for rooms completes the intervention, contributing to strengthen urban relations more effectively than what was planned by the previous project with the sole library.  Through this improvement, an authentic urban façade takes shape towards the station, overcoming the inward-looking orientation of the campus buildings’ main façade.  In practice this is a sort of double-faced building, on the one hand completing the internal urban design (cardo and decumanus) through the library, on the other hand looking out and opening itself to the city through the added rooms. Although significantly covering the land plot, the building has a varied and articulated aspect, thanks to the narrow courtyard facing the most acute vertex of the triangle, whose spatiality plays out onto the large stairway – a space to take a break and sit down – on the opposite side of the entrance to the large rooms.

The intervention, promoted by EuroMilano, includes the transformation of a large brownfield (850,000 sqm, with a floor area of 600,000 sqm to be completed) into a new urban pole for research and innovation, capable of pairing business and research following the example of Silicon Valley, currently the most thriving Science Park in the world.
Rem Koolhaas, the Dutch architect at the head of the architectural firm Office for Metropolitan Architecture (OMA), has elaborated together with Reinier De Graaf the master plan for this historically industrial district of Milan.

New housing, commercial activities, and research facilities will be realised. The expansion of the Campus in continuity with the other university buildings is planned.
Wide green areas, piazzas, pedestrian trails, and tramway tracks, without fences or barriers will open this area to the city, integrating it with surrounding districts. Improvements are also expected for Bovisa railway station, that will be linked to the campus through elevated footpaths. The road network is revised and, in order to eliminate traffic, the master plan includes only service roads, avoiding big transit traffic arteries. The three main access points will be connected through a roundabout system, to ensure smooth and continuous vehicle flow. Connection to New Bovisa will be made easier by the increhttp://oma.eu/projects/bovisa-masterplanase of public transportation modes and the realisation of a new network of cycling lanes. 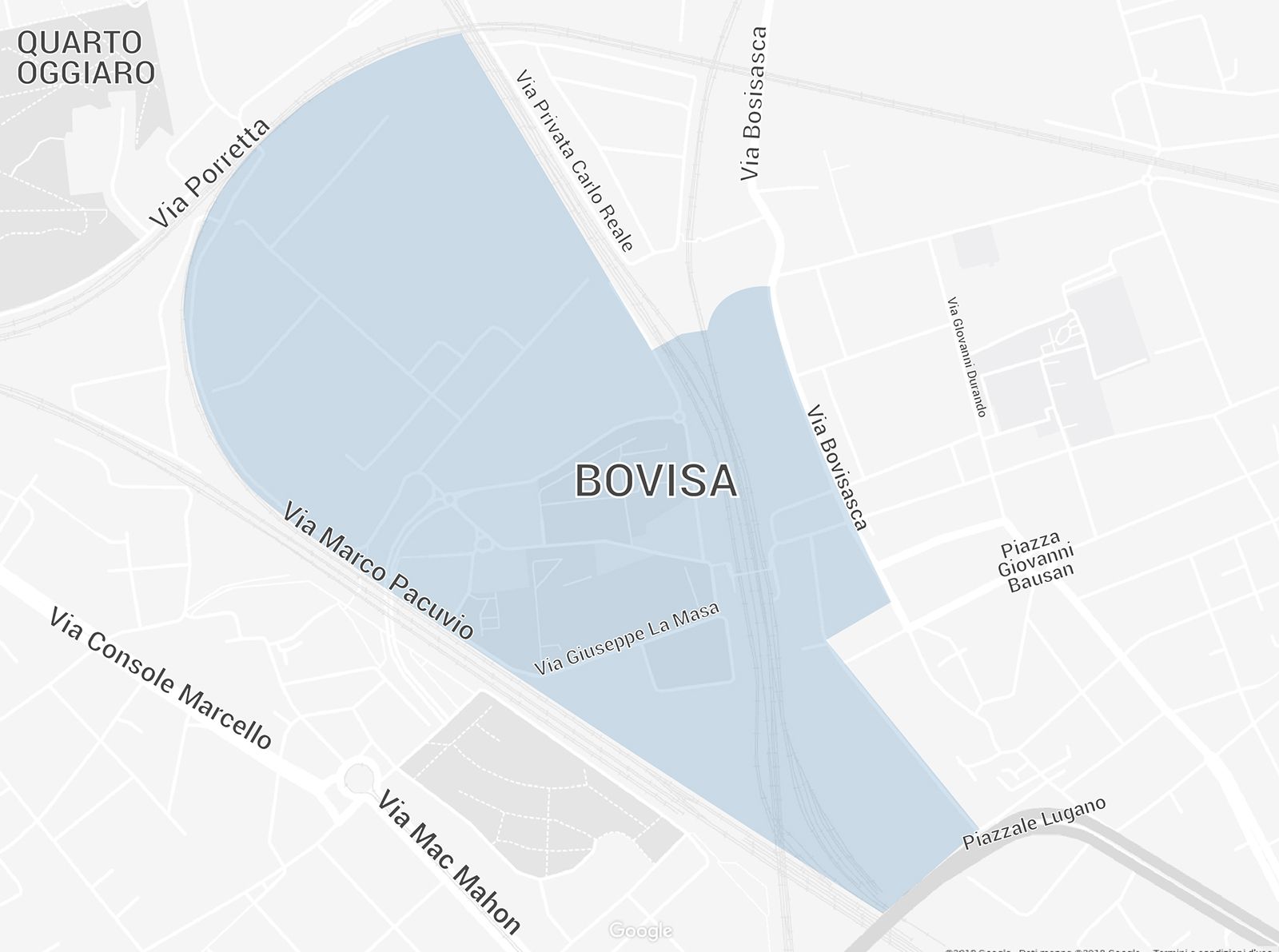